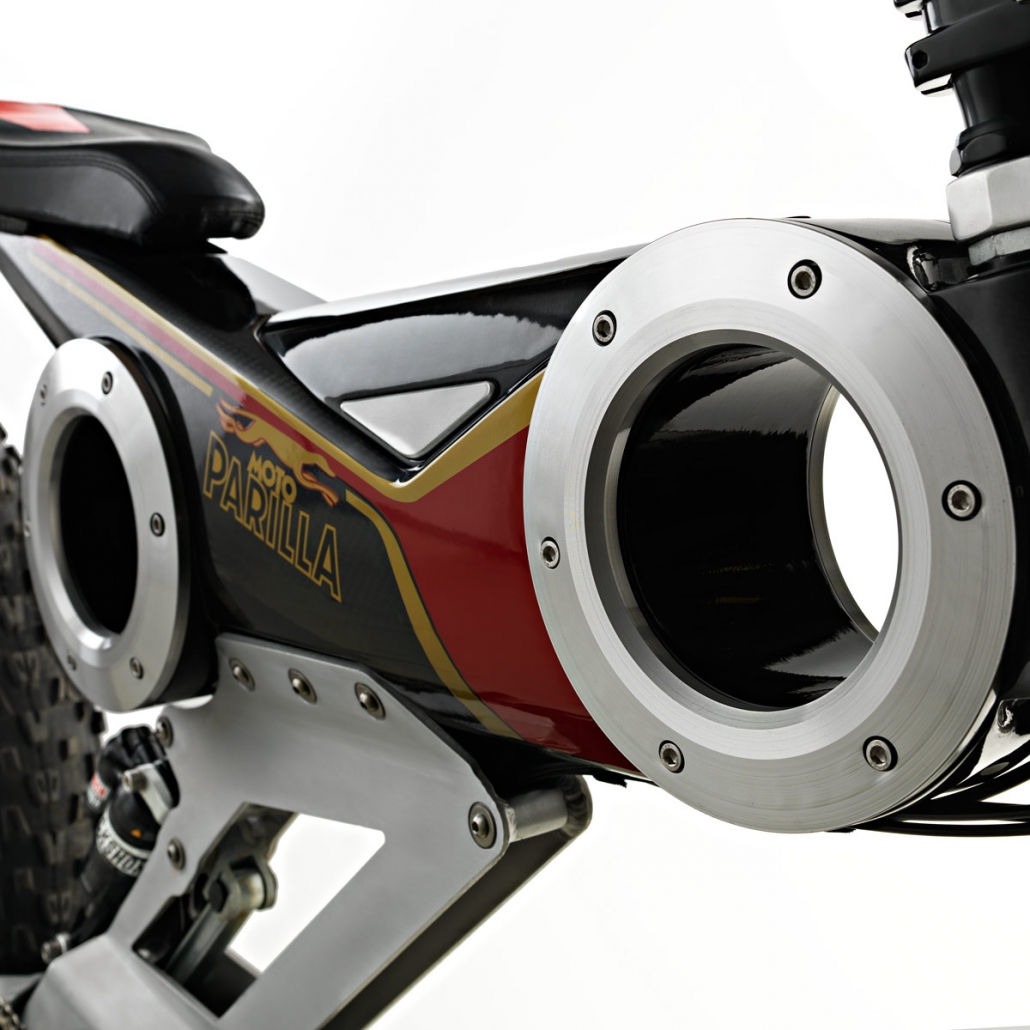 What factors to consider when purchasing an e-bike?

The popularity of e-bikes has grown considerably over the years, and it has provoked several drivers to ditch their vehicles, and use e-bikes for commuting. However, when purchasing an e-bike, one would find many options in the market, and they might settle for an e-bicycle that doesn’t meet their preferences at all. Therefore, we have compiled a list of factors that one should value when purchasing an e-bike:

A majority of the e-bikes operate on batteries, so you should be familiar with the types of batteries commonly used for electric bikes. A lead-acid (PbA) battery is the cheapest and heaviest type of battery used in electric bikes, and it has a comparatively short lifespan in comparison to its counterparts. This battery type also requires being recharged and replaced more frequently. Nickel Metal Hydride (NiMH) is cheaper but still heavy, and it has a low capacity but longer lifespan in comparison to other types of batteries.

On the contrary, a lithium-ion (Li-ion) battery is quite more expensive, light in terms of weight, and it is usually the best type of battery used in e-bikes. You should know what kind of battery you would like in your e-bike so that you could take it into your consideration accordingly.

Speaking of the batteries, they can come in a varied number of shapes and forms to be installed in strategic places and sections of the e-bicycle. For instance:

When buying an e-bike, you should take the form factor of the battery into account, as it is responsible for changing the overall look of the electric bicycle. However, it also plays a contributing role in helping with the attachment and detachment of the battery.

The capacity of the battery

It is no wonder that the capacity, charge volume, and quality of the battery is subject to change, and its charging time might also vary relatively. For instance, a battery from a random brand might take up to 4 hours to charge but, a low-cost battery can take up to 12 hours for the same job.

Nonetheless, the charging duration of the battery shouldn’t be an issue if you charge the e-bike’s battery a night before its use. We strongly suggest buying original batteries, directly from the e-bike maker, to ensure that it lasts you for a more extended period on the roads.

E-bikes do not require to be serviced frequently in comparison to the diesel or petrol motors. However, when buying an e-bike, you should make sure that the manufacturer offers e-bike servicing and warranty. It would help you with tackling any potential issues that could occur as well as it would help you with improving the efficiency of your electric bike in the long run.

Why should you buy an e-bike?
Scroll to top